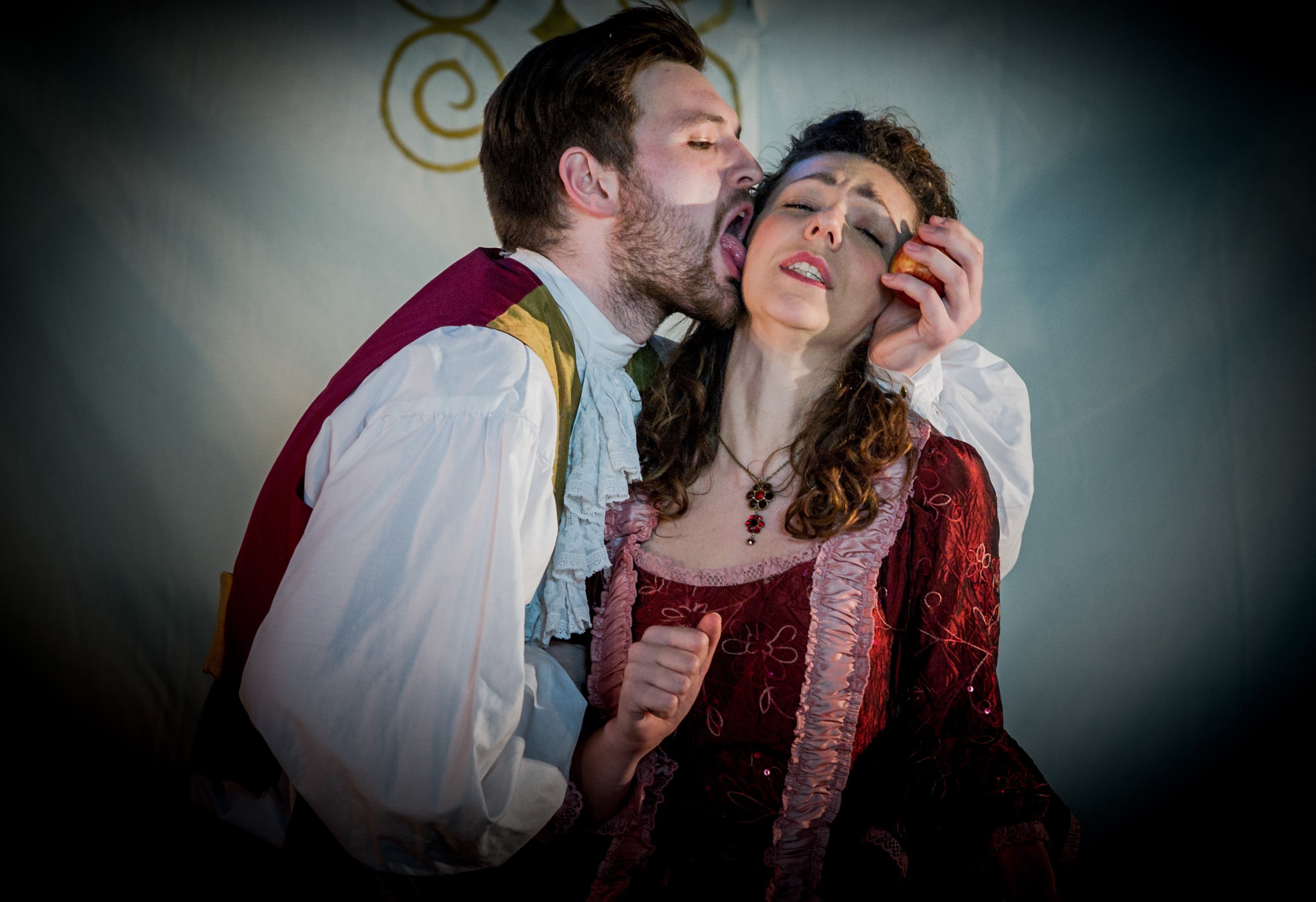 Opera is storytelling at its most vivid, having initially read Geography at Kings College where she focused on human insight, Christine turned to music exploring her desire to understand people through creating characters that reflect our modern life.  This can be seen particularly in her love of working across new small-scale opera, for example: The Art of Change creating the first production The Reckoning, a fusion of drama and art song, celebrating 100 years of suffrage alongside its implications for equality in modern society, where she sang no less than three roles;  and the character of “Her” in Unknowing, a staging Schumann’s song cycles Dictherliebe and Frauenliebe und Leben, that tells the story of two people who meet, fall in love, inflict damage on each other and then part.

A clip from "The Letter Scene" - Eugene Onegin by Pyotr Tchaikovsky

A clip from "Injurious Hermia" - A Midsummer Night's Dream - Britten

The above clips have been beautifully produced by Christopher Gould 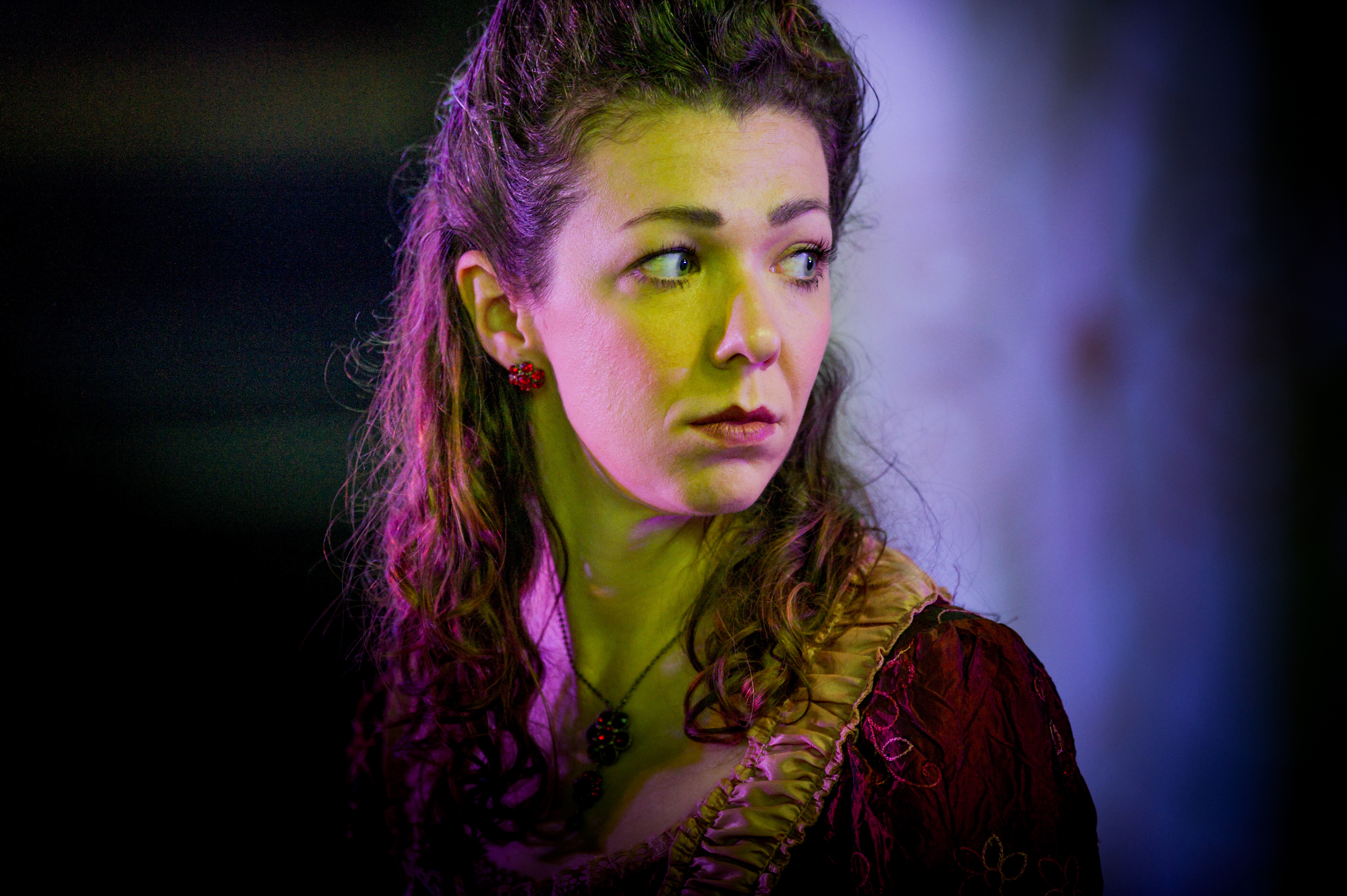 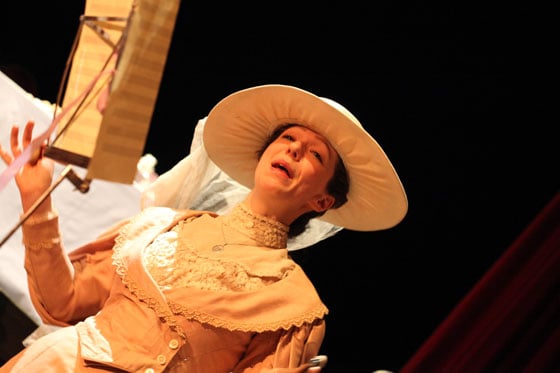 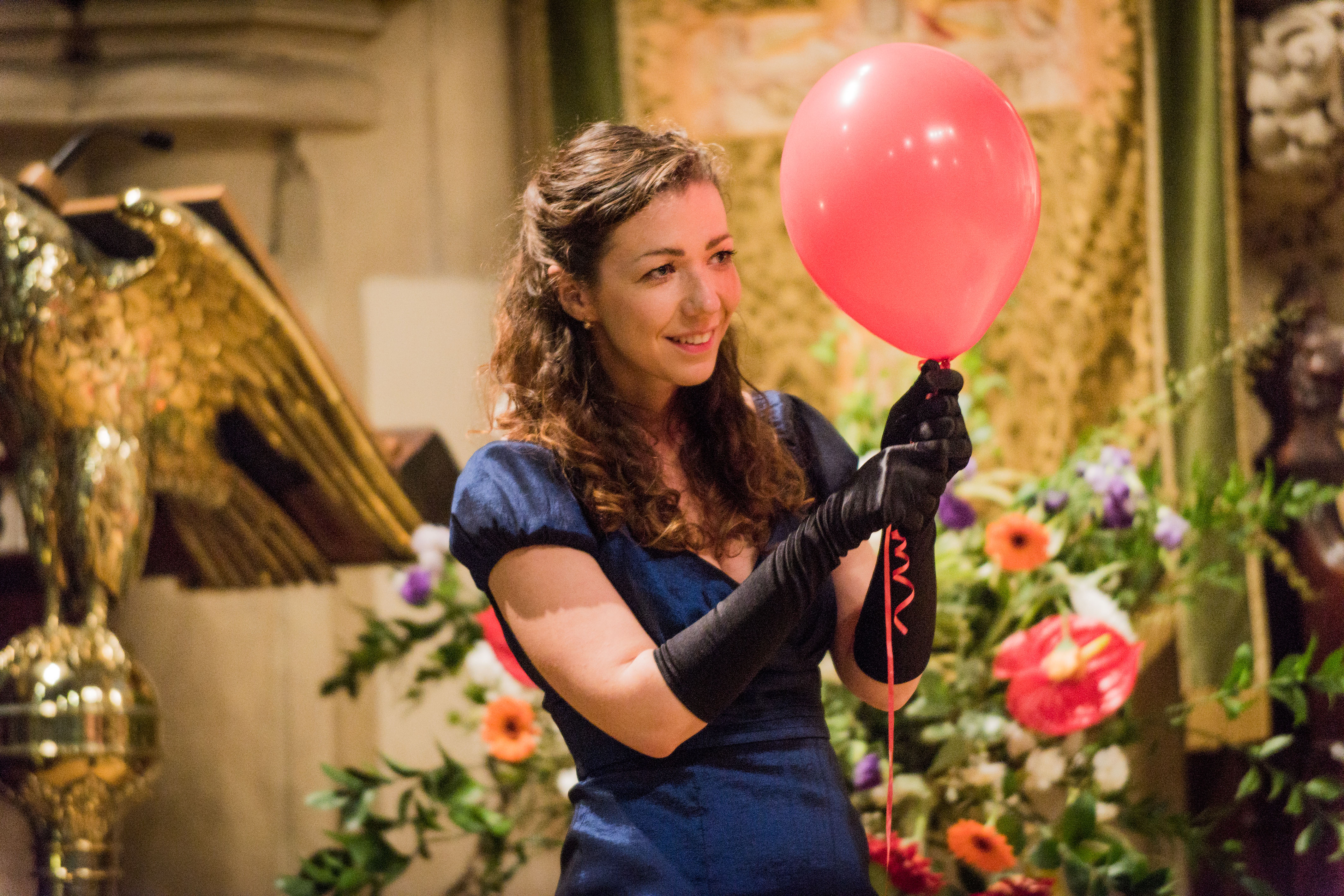 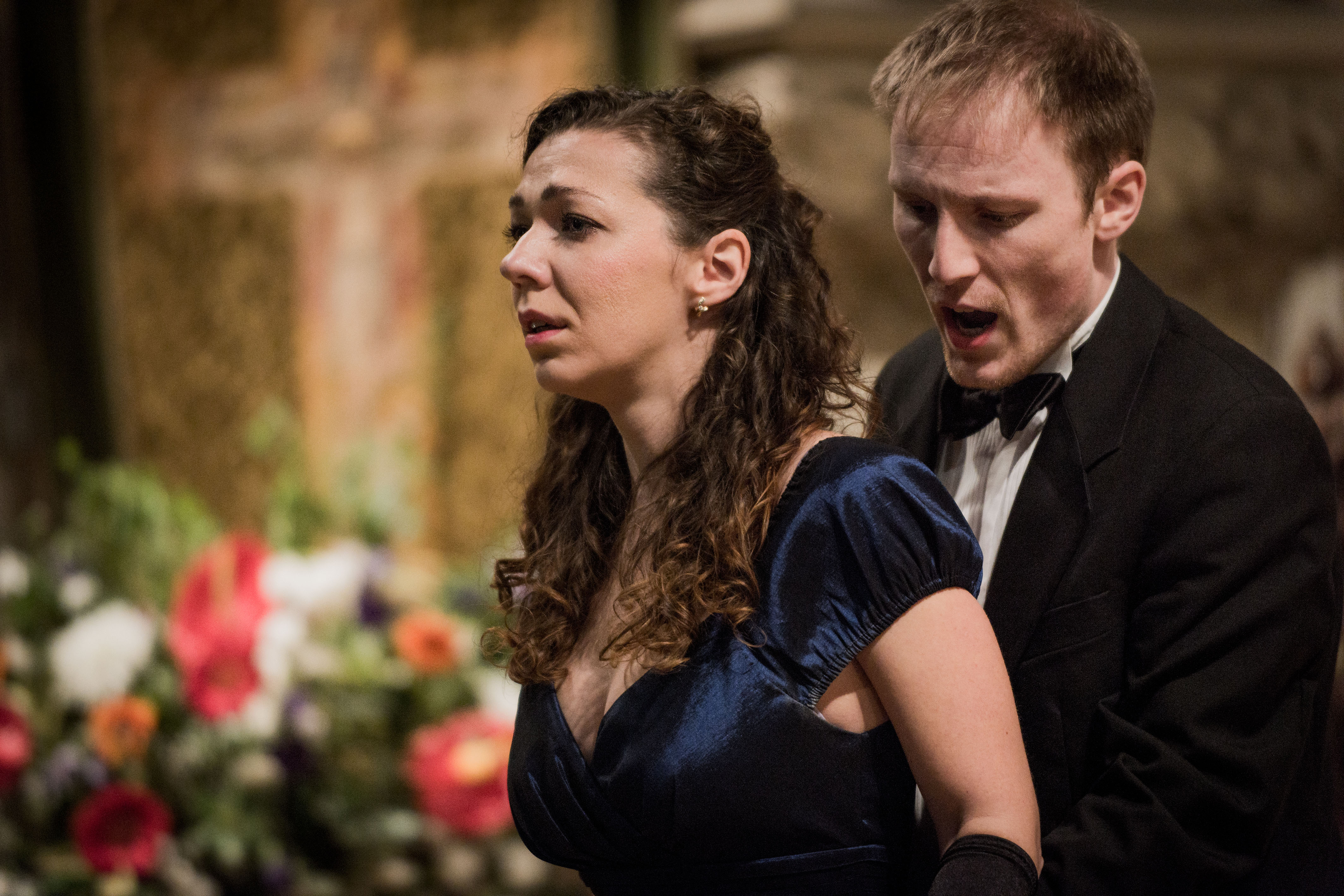 "Jones and Cunnold give strong, stirring performances. The physical theatre is raw and stylised and generally complements the musical discourse effectively and appropriately… "